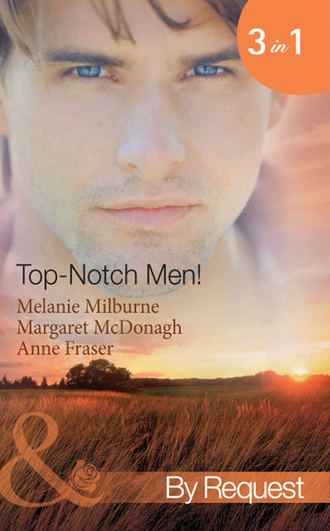 In Her Boss’s Special Care Dr Joel Addison makes his Melbourne hospital the best. The only problem is beautiful, feisty anaesthetist, Allegra. Her controversial ideas are risking his reputation. Allegra is determined to prove him wrong, but a fierce attraction flares between them. Now she’s going to show him just how perfect they are together – professionally and personally! A Doctor Worth Waiting ForConor Anderson was immediately intrigued by Kate Fisher. As guarded as Kate was, she couldn’t hide that she was a passionate woman. But it was only a matter of time before Kate’s past would send her on the run again… Could this playboy doctor finally have met his match? And could he bring the light back to her beautiful eyes?Dr Campbell’s Secret SonSarah Carruthers has worked hard to get where she is and now, as a single mum, life is even tougher! Good-looking doctor Jamie Campbell had no idea when he left that he had fathered a son. Now Sarah is back in his life, can Jamie convince her to trust him again and allow them to become a family?