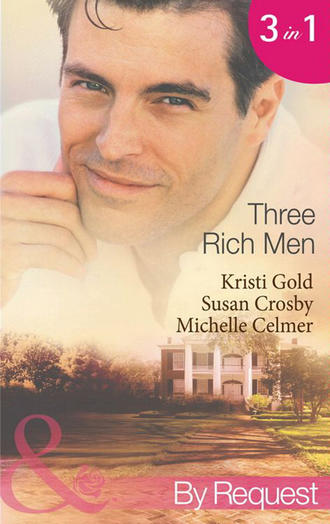 House of Midnight FantasiesInterior designer Selene Winston had arrived to redesign a home, not tangle in the sheets with her brutally handsome new client. Rich and reclusive, this man had a secret only seduction would reveal. They were going beyond the bedroom door! Forced to the AltarHandsome millionaire Zach Keller was supposed to be her protector, but Julianne was beginning to feel like a captive. She was going to have to get away or say yes to his proposal and a wedding night neither of them would ever forget! The Millionaire’s Pregnant MistressA single night of passion had shaken Tess MacDonald so much that she ran from the breathtaking stranger who’d taken her to bed. But now Tess was returning to tell him that he was about to become a father!