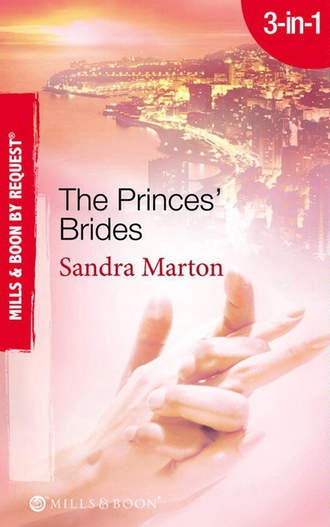 Pregnant by a Regal RogueThe Italian Prince’s Pregnant Bride From the moment Prince Nicolo saw Aimee he had to have her. No names, no strings…until he discovered she was pregnant with his baby! Then Nicolo felt duty bound to marry her. But Aimee wasn’t about to surrender herself to this arrogant male!The Greek Prince’s Chosen Wife Ivy claims she’s pregnant with Prince Damian Aristedes’ baby, but he’s never even met her! Still, she is expecting Damian’s child – as a surrogate mother! The arrogant Greek is furious. After all, he missed the pleasure of bedding her to conceive his baby…The Spanish Prince’s Virgin BridePrince Lucas Reyes is angry. His grandfather is forcing him into marriage with penniless Alyssa who’s pretending she’s untouched by any man. But the intense sexual chemistry between them tells him otherwise… Lucas’s fiery royal blood is roused!