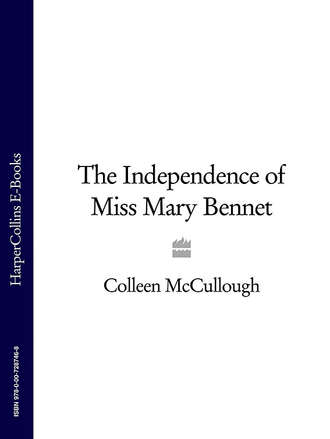 Lizzy Bennet married Mr Darcy, Jane Bennet married Mr Bingley – but what became of the middle daughter, Mary? A thrilling and intriguing novel of what happened next…Readers of PRIDE AND PREJUDICE will remember that there were five Bennet sisters. Now, twenty years on, Jane has a happy marriage and large family; Lizzy and Mr Darcy now have a formidable social reputation; Lydia has a reputation of quite another kind; Kitty is much in demand in London’s parlours and ballrooms; but what of Mary?Mary is quietly celebrating her independence, having nursed her ailing mother for many years. She decides to write a book to bring the plight of the poor to everyone’s attention. But with more resolve than experience, as she sets out to travel around the country, it’s not only her family who are concerned about her. Marriage may be far from her mind, but what if she were to meet the one man whose own fiery articles infuriate the politicians and industrialists? And if when she starts to ask similar questions, she unwittingly places herself in great danger?