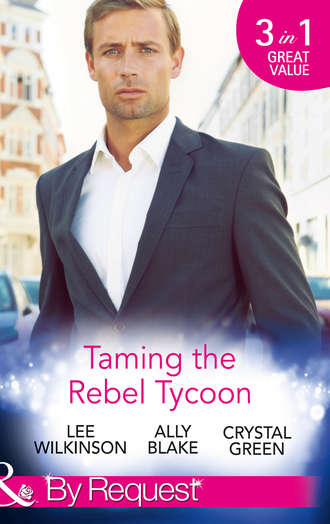 WIFE BY APPROVALBillionaire Richard Anders needed Valentina to claim the Castle Anders. But playing the part of husband was proving a little too pleasurable. He had Valentina’s innocence and her word at the altar, but Richard knew some secrets needed to stay hidden…DATING THE REBEL TYCOONRosie knew she didn’t stand a chance with heart-throb and childhood crush Cameron Kelly, until years later they met again – on a date! There’s something different about the gorgeous billionaire – he’s darker, more intense, dangerous…and he wants her!THE PLAYBOY TAKES A WIFEPlayboy Lucas Chandler stunned New York society when he announced his sudden marriage to mysterious child-care worker Alicia. Then came the news that they’d adopted a little boy – is this Cinderella really as perfect as everyone thinks?