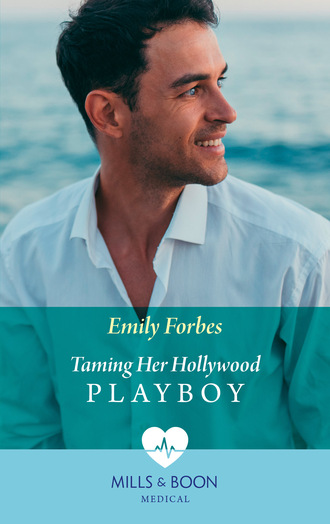 Redeemed… …by his fake fianc?e!Hired as the on-set paramedic on Hollywood actor Oliver Harding’s latest film, Kat Angelis finds herself equally as charmed by his off-screen persona. And when his playboy reputation threatens his hard-earned career, she’s the first person Oliver turns to – to pose as his fianc?e! Kat’s warm personality and commitment to her family opens Oliver up to something he’s never had. Is this girl from the outback the key to unlocking his heart?