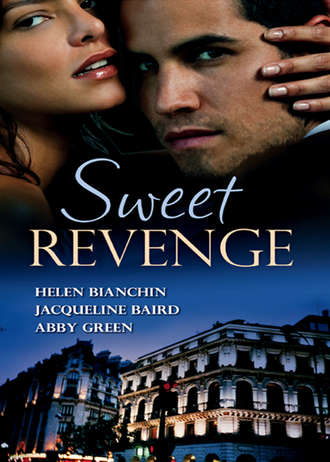 Reclaiming his wife! Shannay’s marriage to billionaire Marcello Martinez ended four years ago, but now Marcello has discovered she hid his child from him! Marcello is determined Shannay will pay – by returning to their marital home and their marriage bed! Ruthless pursuit…Guido Barberi hasn’t set eyes on his ex-wife since she left him – taking with her a quarter of a million dollars! But he’s determined to have his revenge by bedding her again. Sara is shocked that Guido is even more attractive and dangerous; she desires him twice as much…Society wedding of the year!When Greek shipping magnate Alexandros Kouros wed Kallie Demarchis, media photos showed happy scenes. But Kallie had married Alex to save her family’s business. Alex was taking great pleasure in his revenge for her long-ago betrayal!