Seduced by the Wolf. Bonnie Vanak 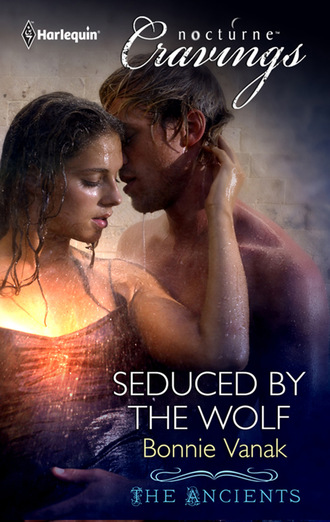 Jarrett Lawson can&apos;t fall in love—but he needs a woman.Pack rules dictate that as the alpha male, he must mate before the rest of his shifter community can. But after losing his cherished wife, Jarrett has vowed never to risk his heart again. A vow that is tested when Ariel Abidos reenters his life.Jarrett and Ariel once shared an explosive sexual chemistry, but Ariel left him with no explanation just before they became lovers. So when the sexy Lupine Fae needs his help to investigate why her people are vanishing on his ancestral land, he asks one thing in return: that she become his new mate…