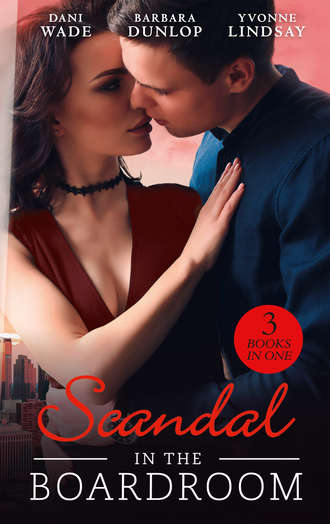 His by Design by Dani Wade Sloan Creighton always gets what he wants. So when new employee Ziara Divan turns down his seduction attempts he’ll do anything to get her in his bed. Sloan will have his way – in business and in pleasure. But just as his plans fall into place Ziara’s past threatens to tear them apart…The CEO’s Accidental Bride by Barbara DunlopMulti-millionaire CEO Zach Harper is not going to split his inheritance with a stranger… Even if she is his wife! When his ‘fake’ wedding to Kaitlin Saville turns out to of been very real he offers her a job, vowing never to consummate their marriage. But some vows were meant to be broken…Secret Baby, Public Affair by Yvonne Lindsay She’d run from a disastrous betrayal straight into the arms of a sexy Italian aristocrat. From the moment they met, Blair Carson had been under Draco Sandrelli’s spell. She’d fallen into their affair with total abandon, without thought and now she was pregnant by a man she barely knew.