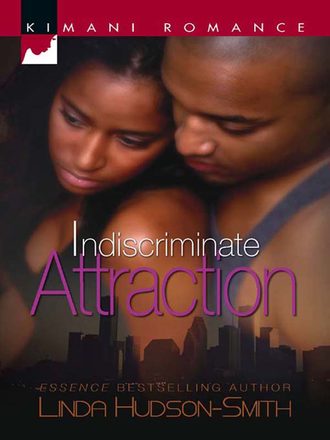 Fitness guru Chad Kingston gave up on women the day his jet-setting mother abandoned him and his identical twin. Growing up, he vowed he would always be there for his brother.So when Brad turned his back on the Kingston fortune to live on the streets, Chad went after him. He dressed in shabby, soiled clothes and searched homeless shelters, hoping to find his brother. But Chad was always steps behind Bradford, until he met Laylah Versailles. The volunteer had valuable information about Brad. She was also determined to turn Chad's «down-and-out» life around. But even as she worked to spruce up his inner man, the very luscious Laylah was having a more heated effect on Chad's exterior….Chad didn't know that Laylah also had secrets. And now that they'd grown closer, would Laylah's unwitting betrayal remind Chad why he'd vowed never to trust a woman with his heart?