Heart of a Hero: The Soldier's Seduction / The Heart of a Mercenary / Straight Through the Heart. Lyn Stone и др. 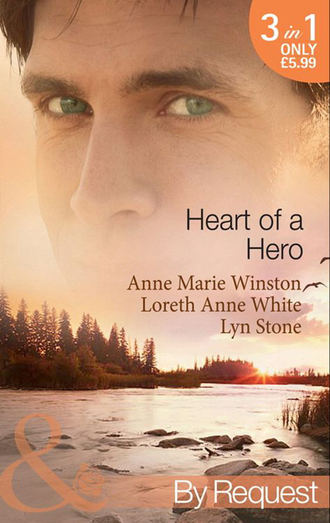 The Soldier’s Seduction The last time he’d seen Phoebe, they’d wound up in bed together. Now, after two years, soldier Wade Donnelly had every intention of repeating that incredible night. The incredible secret she needed to share would have to wait until morning…The Heart of a Mercenary Hunter McBride – he’d buried his past and his emotions long ago to become the ultimate warrior. His mission was to get the proof of a deadly toxin out of the Congo jungle – with or without the innocent beauty who possessed it. But with every minute counting down to disaster, Sarah showed Hunter how to live again.Straight Through the Heart Special Agent Eric Vinland was in one hell of a fix. Dawn Moon would be masquerading as his wife on a Greek island where they hoped to outbid “other” terrorists for a disk. But the sexual attraction sparked between them like a high-voltage wire, demanding his attention!