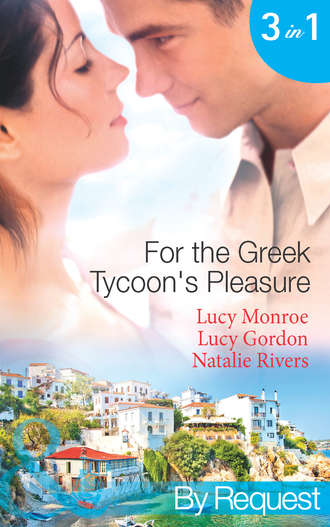 The Greek’s Pregnant LoverSelf-made billionaire Zephyr can’t give Piper hislove, so he offers his world of fine dining and private jets instead. But, when their desire reaches boiling point, they must end their affair before someone gets hurt. The only complication… Piper’s pregnant!The Greek Tycoon’s Achilles HeelShipping magnate Lysandros is Athens’ most desirable bachelor. Until Petra whirls into his life! Lysandros cannot resist her beauty, but now he’s got to decide whether his scorching need for her is a temporary craving or a lifelong obsession.The Kristallis BabyBillionaire Nikos is shocked to discover his orphaned nephew is being raised by personal trainer Carrie Thomas. When Carrie refuses to give him the baby, Nik whisks her away to Corfu, where he’ll seduce her and then claim her as his bride!