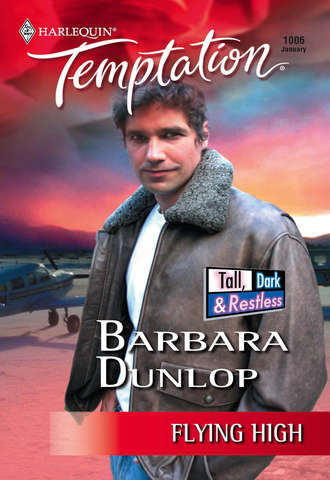 One missed flight and diamond buyer Erin O'Connell thinks her shot at a big-time promotion is over. Or is it? She needs to hop a plane to idyllic Blue Earth Island off the coast of Seattle to schmooze a mining billionaire.Her charter pilot is gone, but with the flick of some skin and a stack of bills, unsinkable Erin has stand-in Striker Reeves revving his floatplane ready for action. Yes, that kind of action, too…En route, Erin discovers that Striker already knows the wealthy miner–and she hatches the perfect plan. Pay Striker to be her date…and introduce her to the billionaire. Little does she know Striker has his own secrets. And a plan that could have them flying in white-hot–and uncharted–territory!