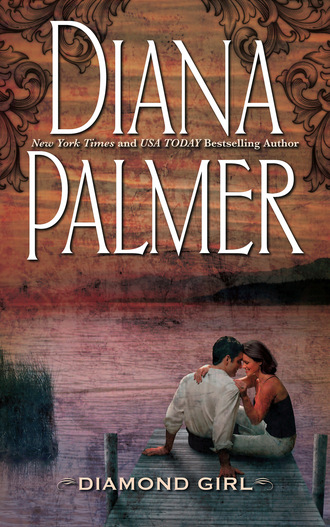 All Denny Cole ever noticed was her typing speed. But Kenna Dean promised herself that one day the Atlanta lawyer would see beyond his efficient secretary to the woman beneath.It seemed an uphill battle until Denny&apos;s partner and stepbrother Regan decided to make her over to catch Denny&apos;s eye. But the «solution» backfired when Regan became the problem. She&apos;d distrusted him on sight until he swept her into his practiced arms to an ecstasy she&apos;d never known before. He was grooming her for another man, but suddenly Kenna wanted to capture only Regan&apos;s heart.