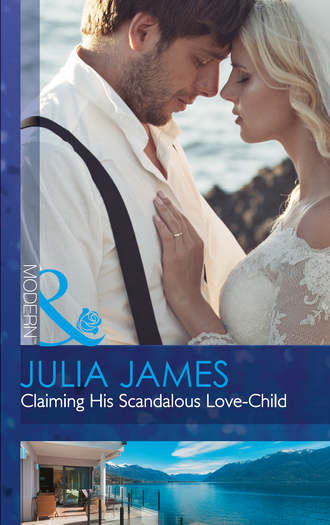 The consequence he must claim!Eloise Dean was an innocent in every way, until she met Vito Viscari! The charismatic Italian tycoon swept her off her feet and into his bed, promising her unimaginable pleasure. But revelling in his seduction, Eloise had no idea he could never be hers…Duty to another forced Vito to end their scorching nights together, but he cannot put Eloise from his mind. Months later, desire drives him back into her arms. Only then does he discover the shocking truth: Eloise is carrying his heir. Vito sees just one way forward – to legitimise his love-child with a vow!