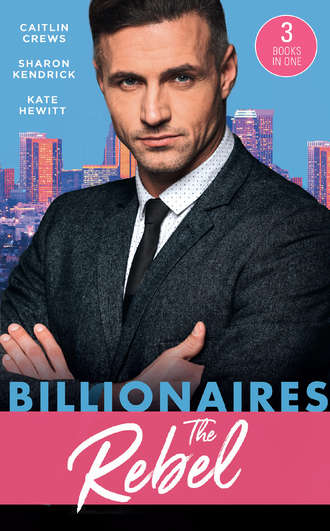 Playing by his own rules…Dario Di Sione should be feeling triumphant, he’s about to fulfil his grandfather’s legacy. But discovering a secret child makes Dario determined to be the father he never had. Especially when he wants to claim Anais, his son’s mother, too…*Dante Di Sione could forgive the beautiful blonde he kissed for accidentally taking his precious luggage. But then she has the nerve to blackmail him into accompanying her to her sister’s wedding! Only he has no idea that Willow has faked all that bold confidence…*Natalia hasn’t left the Di Sione estate in years, but must retrieve a lost book of poems from formidable tycoon Angelos Menas – who’s just mistaken her for his daughter’s new nanny! Could the brooding Greek and his precious daughter help her learn to live again?