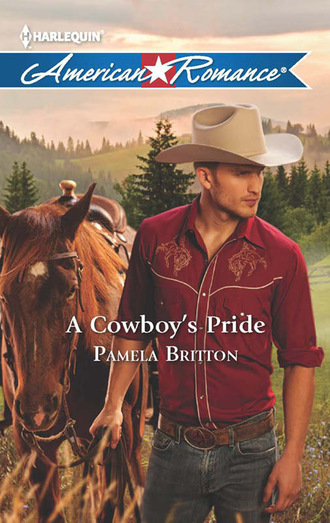 Broken Cowboy…Trent Anderson’s rodeo days are over. Thanks to the car accident that killed his best friend, he will never get on a horse again. But physical therapist Alana McClintock isn’t listening to his protestations. She just won’t let up—getting under his skin, waking parts of him he thought would sleep forever. He can sense she feels something for him, too.Alana knows she can help Trent. His injuries aren’t as extensive as he thinks, and with some hard work she’s convinced he will ride again. But the problem is convincing Trent.As Alana works with the wounded cowboy, she is drawn to him in a way that is anything but professional. She’s determined to help him, though—even if it means he’ll walk away from her.