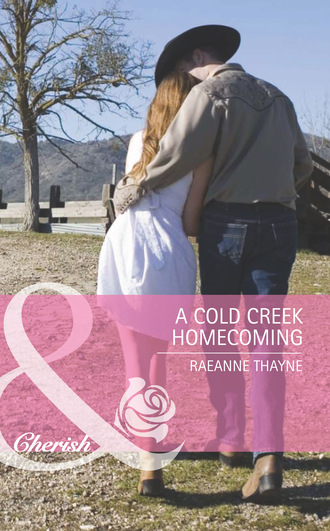 She was the last person he ever expected to seeFifteen years later, Quinn Southerland still hadn’t forgiven Tess Claybourne for treating him like the dirt beneath her boots. But the widowed nurse tending his ailing mother was a world away from the spoiled homecoming queen Quinn had known.Yet she was just as achingly beautiful, still arousing the old bittersweet longing for something he could never have. Or could he? That fierce attraction still burned between them. This could be their second chance – if they let love lead them where their hearts longed to go…